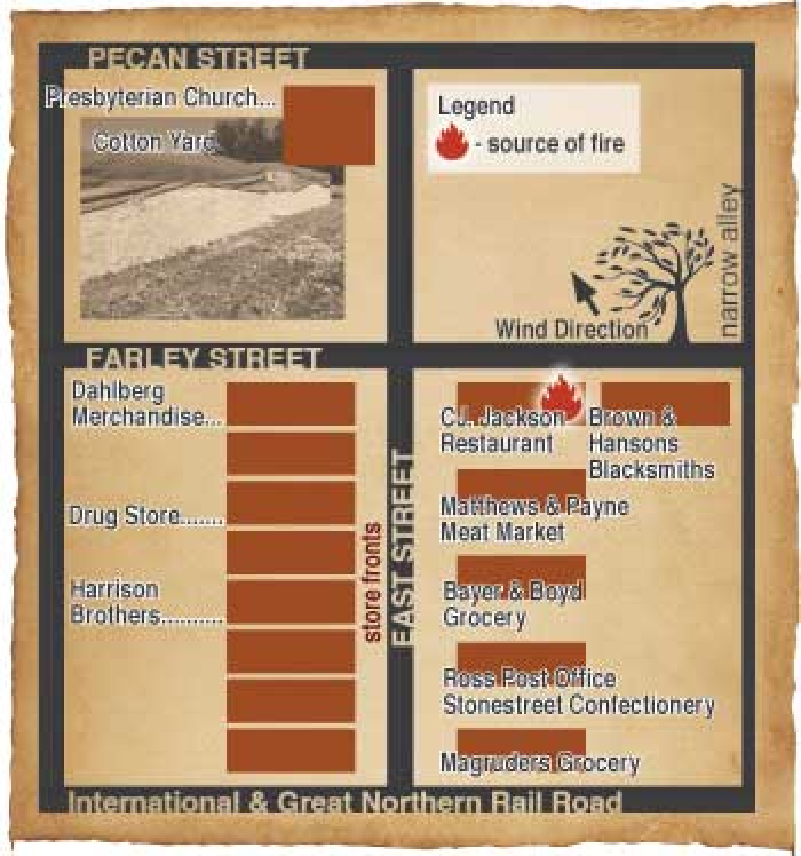 Throughout the history of Hutto Fire Rescue, the City of Hutto and the Hutto community has seen many changes to their fire department. The first known action by the volunteer fire department in Hutto was around 1896. This was the “Great Fire” which destroyed the original business district located south of the present railroad tracks in Hutto. At that time the community bucket brigade was used to battle this blaze.

In 1902 the bucket brigade was again called into action to battle a major fire that destroyed half of a city block in an area bordered by East and Farley Streets. Cisterns and shallow wells in the area were the major source of water used to battle this blaze. Mule team drawn water wagons brought water from the well at the Round Bale Gin, which is the site of the old Hutto Coop Grain Tanks on highway US 79.

A short time after the 1902 fire, Hutto’s first fire station was erected and the first alarm system was implemented. The original site of the fire station was on the north side of Farley Street, midway between East Street and the old Taylor Highway, now FM 1660. The alarm system consisted of a bell mounted on a metal tower. At about this time the first firefighting apparatus, a hand-operated pumper, was also purchased and placed in operation.

In 1910, one year before the incorporation of the City of Hutto, a private water works was installed in the city. This included a new well, water tower, and three-inch wooden water mains. However, within a short time the wooden mains began to rot and were replaced by four-inch iron pipe and fire hydrants. The improvement to the water delivery system made it possible for the purchase of a hand-operated hose reel that would lay hose from a fire to a hydrant. 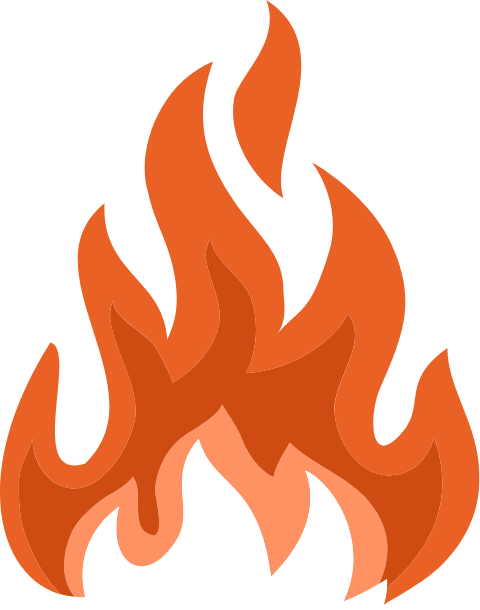 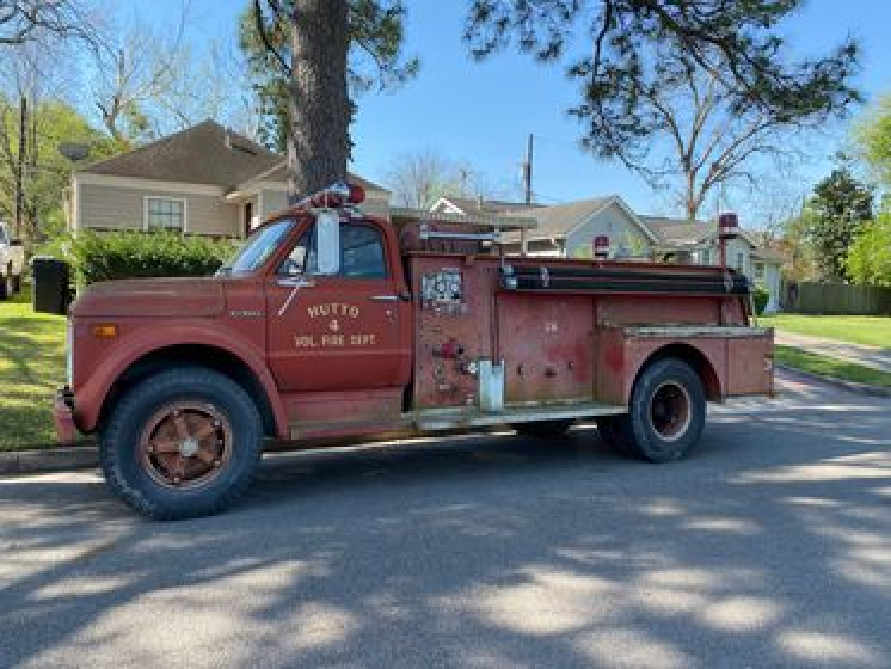 A major event in the history of the Hutto Volunteer Fire Department was the purchase of the first motor powered fire truck. This new technology apparatus was a 1920 Model A Ford with a front mounted pump, hose, ladder, and axe. The September 6, 1929 edition of the Hutto Herald stated: “Hutto is well protected against fires. It is a dandy fire truck, coupled with plenty of water, which gives us ample means of firefighting fires at all times.” Shortly after the arrival of this new fire apparatus, a new one-bay fire station was built to replace the original facility. This new fire house was located on East Street in the alley midway between highway US 79 and Farley Street. The fire bell and tower were also moved to this new location.

In the 1950’s it became evident that the Hutto community again needed a new fire truck. Because of this the Hutto Volunteer Fire Department purchased a new 1951 Chevrolet fire truck. This truck had a larger capacity pump, 1500 feet of 2 ½- inch fire hose, 300 feet of 1 ½-inch fire hose and 1-inch booster line, and a 500-gallon water tank. It was also determined that a second truck was needed to fight grass fires more efficiently. A used 1953 Ford bread truck was therefore purchased. Hutto Volunteer Fire Department members and area farmers equipped this truck with a 400-gallon water tank, 100 foot booster line, and a PTO pump.

Early in the 1970’s, in an effort to modernize the department, the Hutto Volunteer Fire Department purchased a new 1974 Ford one-ton fire truck to replace the aging 1951 model. Members of the department equipped this truck with a hose bed, PTO pump, and a booster tank. This truck was outfitted to be a quick response and grass fire truck. In 1977 a bay was added to the fire station to house the added equipment.

Also during 1981, once again to meet the needs of the growing community, the new Hutto Community Volunteer Fire Department prepared to build a new and larger firehouse, which was located at West Street and Pecan Street. Since that time two more replacement fire stations (a total of five fire stations in the history of the fire department in Hutto) have been built. The first was at West Street and Pecan Street, across from the previous fire hall, and the final was the present day fire station located at 501 Exchange Boulevard. Each time, the replacement facility was built due to increasing demands for services, more personnel, and more fire apparatus.

During the history of the City of Hutto and the Hutto community, the fire department has grown from an all-volunteer department into a combination paid/volunteer fire department. In 2000 the Williamson County Emergency Services District #3 was approved by area voters in an effort to provide a constant revenue stream through taxes for equipment and apparatus for the Hutto Community Volunteer Fire Department. Then in 2002 the Hutto Community Volunteer Fire Department began paying off-duty firefighters from other local fire departments to staff the fire station during the day in 12-hour shifts. At night, volunteer members of the department continued to respond to all emergency calls. In 2005, the Hutto Community Volunteer Fire Department changed its name to Hutto Fire Rescue to better reflect its changing capabilities, responsibilities, and role in the community. Later that same year Williamson County Emergency Services District #3 (d.b.a. Hutto Fire Rescue) assumed all of these roles and responsibilities from the volunteers. Also in 2005 paid firefighter staffing increased to 24-hours per day with one engine being staffed by two firefighters.

Emergency call volume has also been a driving force for change in Hutto Fire Rescue. Early in the 2000’s the emergency call volume increased by 42%; from 489 to 688 calls. This increase in emergency responses has continued to steadily rise as the community has grown, with the end of 2009 showing 1135 annual requests for emergency services. This five year time period (2005 to 2009) saw an increase of 232% for service delivery. The next five-year time period (2010 to 2014) is therefore being projected to increase to approximately 3,769 calls for service. 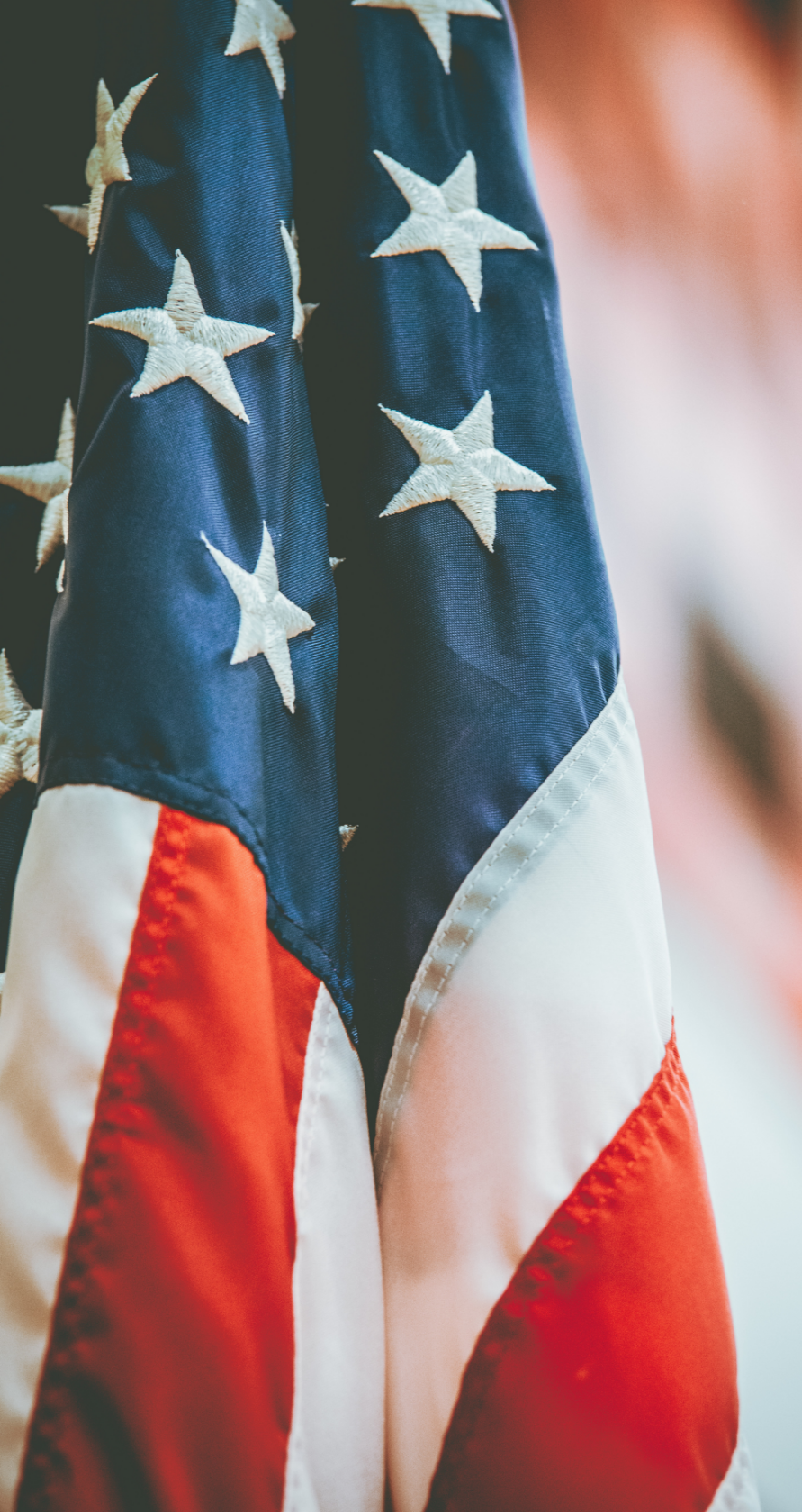 Today’s Hutto Fire Rescue responds to all fires, motor vehicle collisions, and emergency medical situations throughout the Hutto community. Emergency Medical Services (EMS) is provided by Williamson County EMS. There is an ambulance staffed full-time in Hutto (housed in the fire station) by Williamson County Paramedics. All Hutto Fire Rescue full-time and part-time firefighters, as well as some volunteer firefighters, are trained to at least the Emergency Medical Technician – Basic level.

While there have been many individuals that have served as firefighters protecting the Hutto community, only a select few have held the honor of holding the highest position in the fire department. In 1950, increasing demands made it necessary for the Hutto City Council to appoint an Official Fire Chief. They appointed local businessman, G. M. (Pete) Gainer to fill this position. He served as Chief of the Hutto Volunteer Fire Department until his retirement in 1973. A complete listing of the individuals to serve as the Hutto fire chief includes:

Hutto Fire Rescue is destined to write more history. As the Central Texas area continues to grow, so will the City of Hutto and the Hutto community. And consequently, Hutto Fire Rescue will evolve, change, and flex to the demands of providing efficient and effective life safety services to the best of our ability, to an ever changing and growing community – Every Shift, Every Day.

“We must encourage and
support others in their
growth and development”